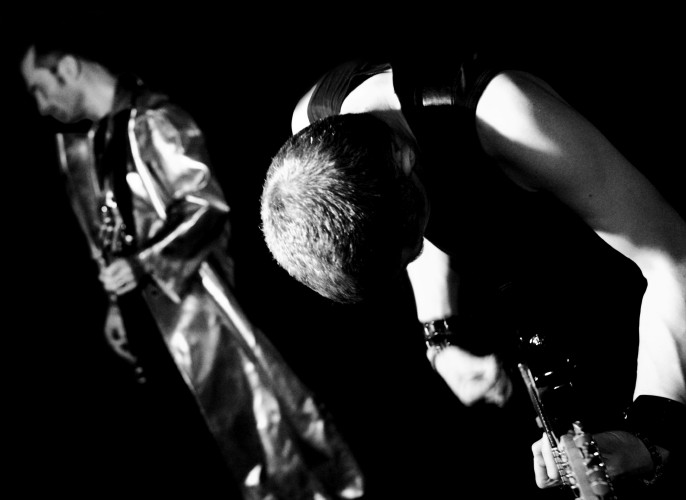 a dutch full-speed Industrial-Metal band, that makes you feel like being ran over by a herd of grinning mammoths. Started out as a punk-metal-band with industrial influences, Hæckefløsse evolved in an industrial-metal-band with a punk-attitude, influenced by everything loud between 1987 and 2005. A sound aversion to conventions combined with a total lack of knowledge of the common way to use samplers, synthesizers, sequencers and computers cause an impressive wall of sound that not only plays your eardrums but also your emotional state. It has to do with a lot of chaos and anarchy and when those two collide you will be blown off your rocker through these gentleman's stage emanation. The use of a sound dose of humor, moderation and unsalted criticism makes every performance an absolute must-see..

Really powerful stuff, raw and punky clean vocals, excellent and powerful riffs and programming works... Hæckefløsse has it all! Fans of bands like Ministry, KMFDM and various cyber punk acts – go and find out about this band right now! [Industrialized Metal Webzine]

For everyone digging 'Psalm69' [Aardschok Magazine ]

With the first live performances in 1997 and the last in 2013 we’ve had an amazing time, although also built the habit to loose drummers. The last years we worked a bit on new material, not knowing whether or not we would use it in the future. But we were also developing new things on completely different diverging pathways. That’s why we decided to go into hibernation mode …. The journey doesn’t end, it only changes.

Thanks to all the nice people we met on the road; the list too long to even start writing it down.

All albums can be downloaded for free at Bandcamp.

Recorded in the PopEi-studio by Rob and Mo.

Never surrender, never give in #3

OOPS We do it again 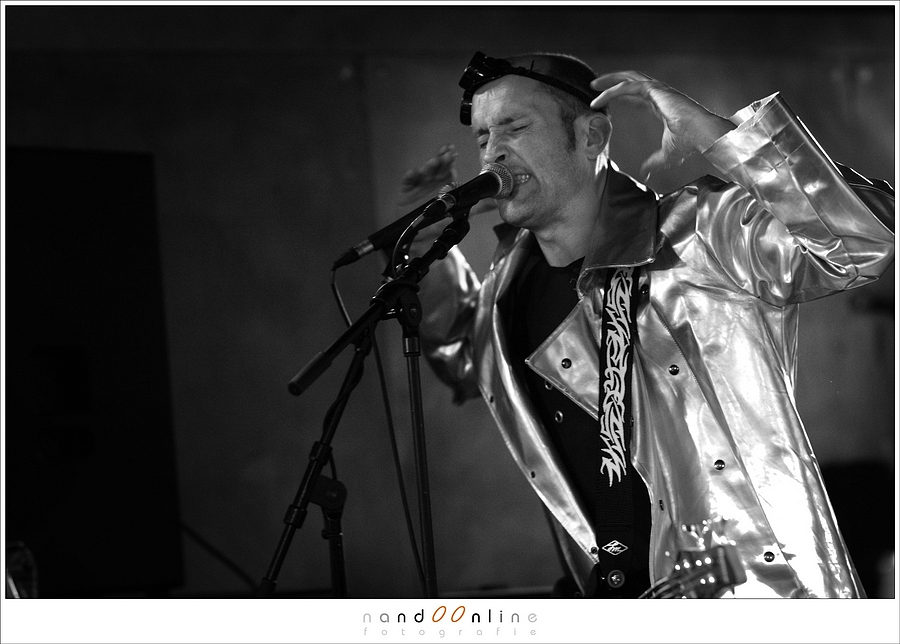 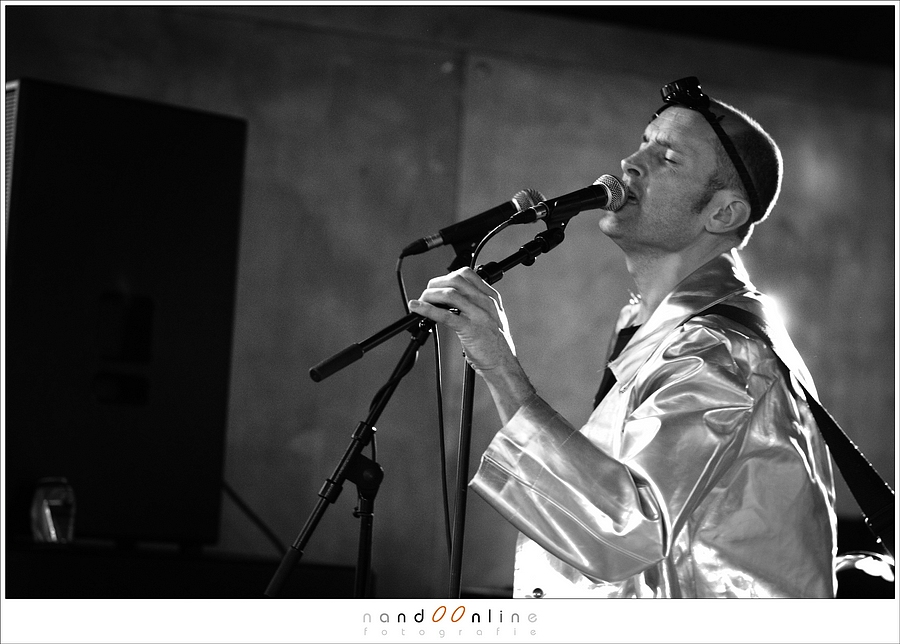 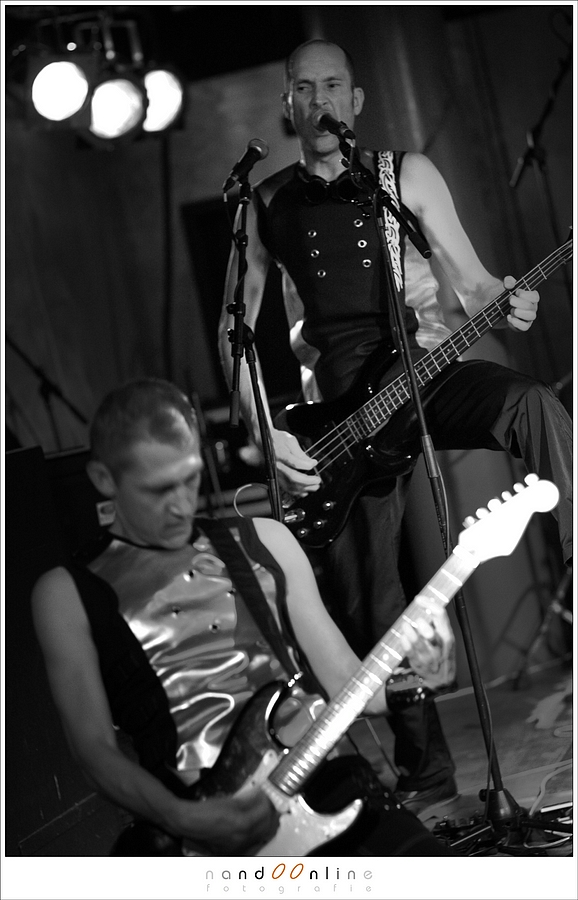 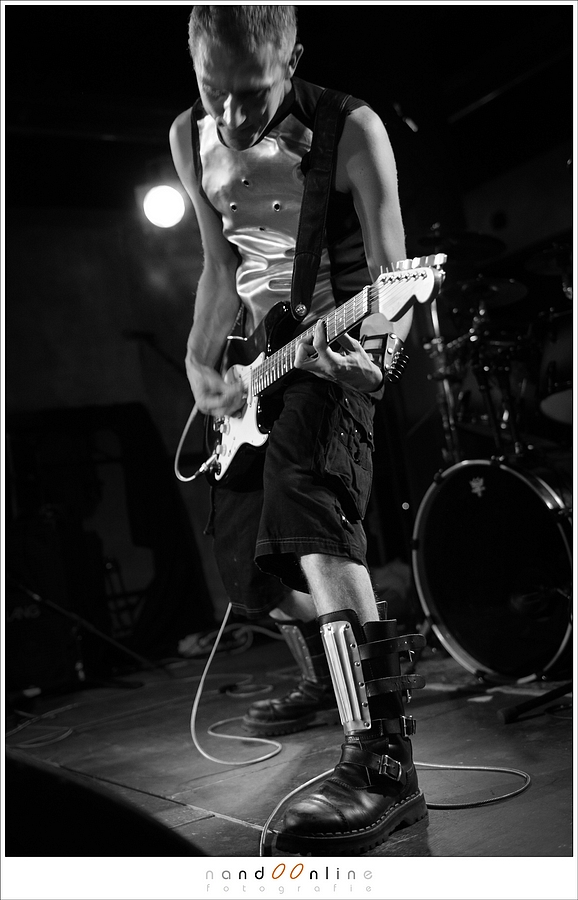 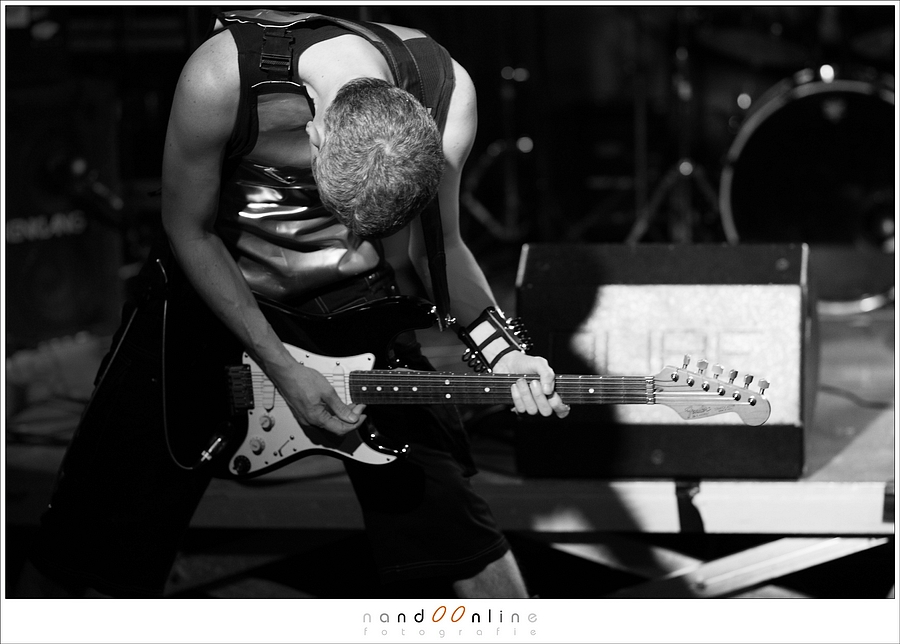 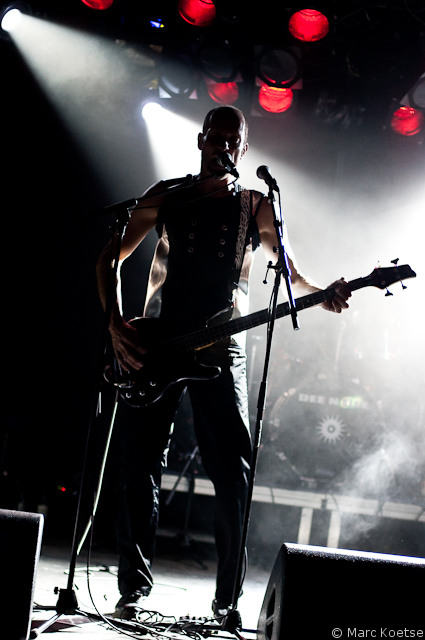 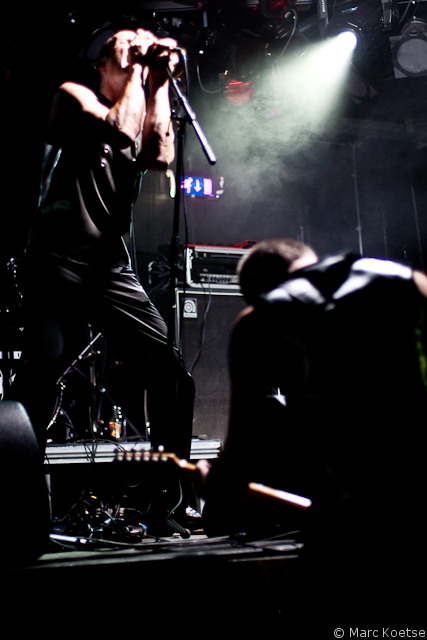 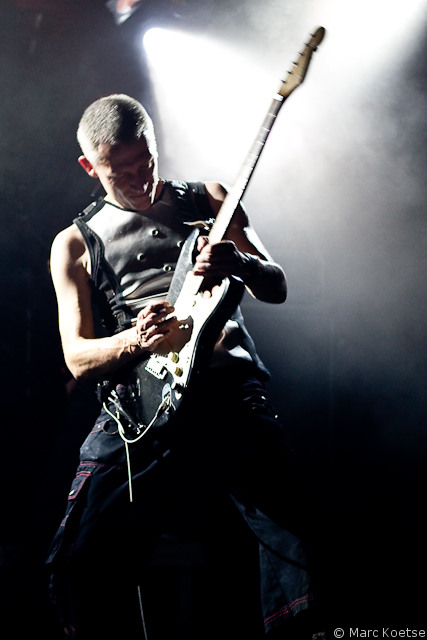 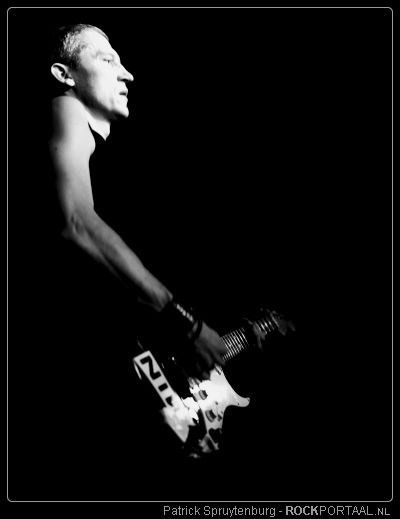 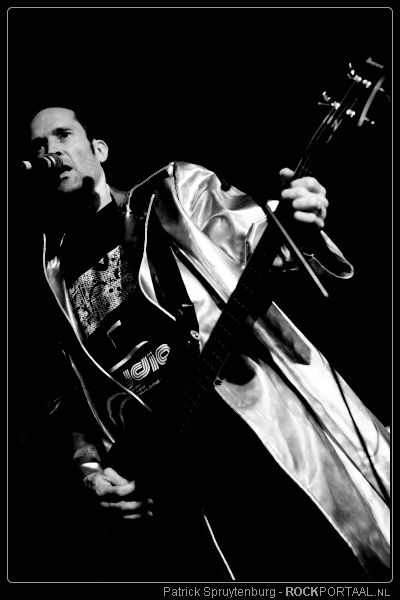 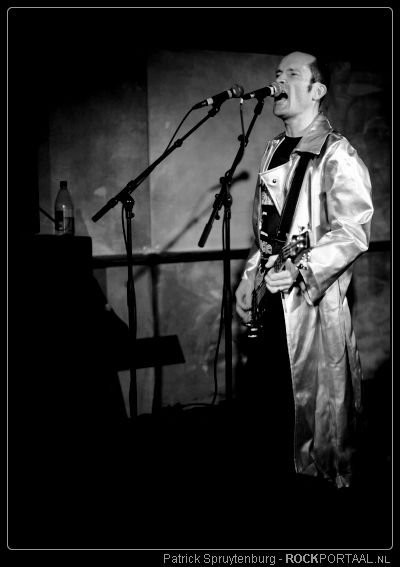 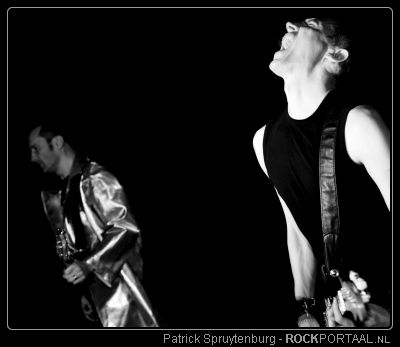 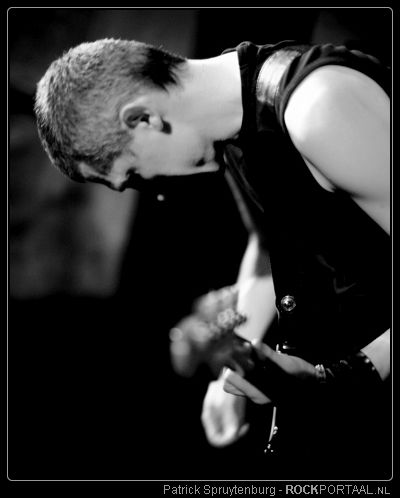 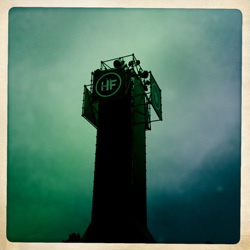